The new precinct housing the Io Myers Studio and Studio One has been named after famous shellworker, Bidjigal elder and senior artist from the La Perouse Aboriginal community Esme Timbery.

The Esme Timbery Creative Practice Lab was officially launched on 4 November with a smoking ceremony, creative performances and an art exhibition. 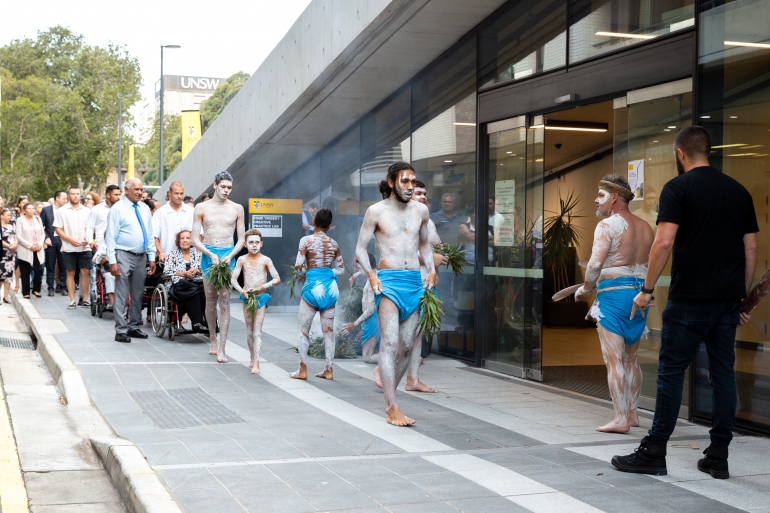 This represents the first time UNSW has named a building after an Indigenous person.

Esme Timbery, a descendent of the Timbery family of the La Perouse area and Coastal Sydney, comes from a long line of shellworkers. She learnt the craft of making shell art from her mother, grandmothers and aunts.

Winner of the inaugural Parliament of New South Wales Indigenous Art Prize for her two shelled Harbour Bridges, Esme’s work has attracted much attention from the art world since her first exhibition 21 years ago.

“Her achievements speak of the depth of talent amongst Aboriginal women that we honour in naming this performance space,” Professor Baldry said.

The Esme Timbery Creative Practice Lab, formerly known as the D8 Theatres, has been transformed to house a multi-arts production unit located on the ground floor of the Science and Engineering Building. 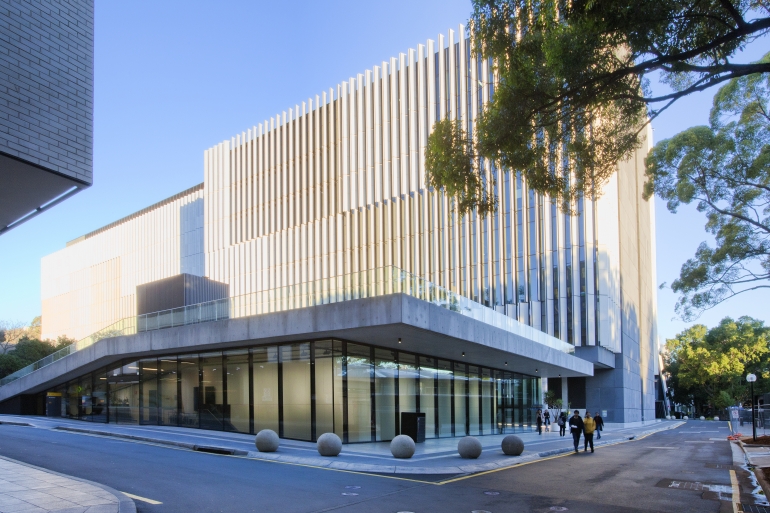 The Io Myers Studio and Studio One performance spaces and associated foyers, workshops, storage space and offices mark the completion of the $220 million Science and Engineering Building project.

In the new space Estate Management brought together the Science, Technology, Engineering, Arts and Maths (STEAM) disciplines in one facility.

The Esme Timbery Creative Practice Lab is on the Basement level; the Mark Wainwright Analytical Centre are on Basement and Ground Levels; and the UNSW Schools of Engineering, Chemistry and Learning Environments are on Levels 1-9 of the new building.

“We are proud to be able to deliver such an exciting, innovative and contemporary theatre and performance venue for the study, practice and research of performance arts and media,” Ms Cromie said.

The new theatre space is innovative in its use of “active architecture,” which is a system of computer-controlled amplification that enables the user to create the perfect sound environment where both acoustic music performance and spoken word theatre can flourish. 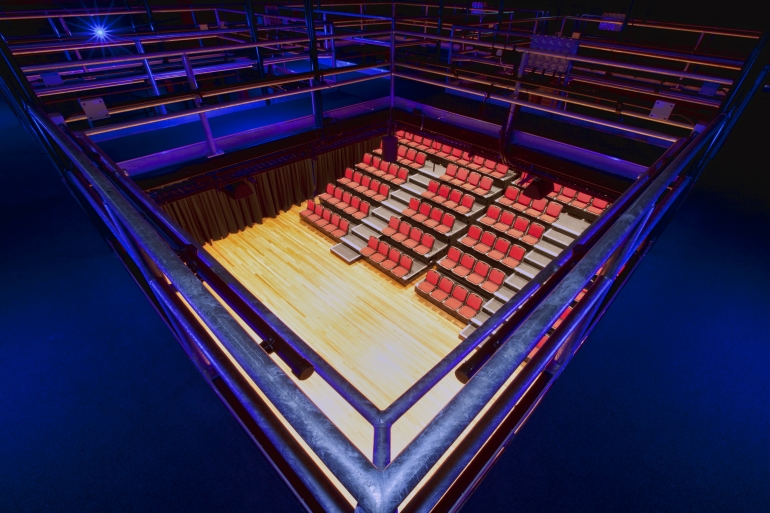 The walls of the performance space are also “active” in that they allow the placement of a variety of materials such as paint, hooks, ropes and paper to create and recreate scenes.

Within the space there is also easy access to sets and props, costumes, technology, the workshop and equipment.

Producer and Manager of the Creative Practice Lab, Su Goldfish said the new development was an incredible achievement.

“By adding this stunning piece of creative arts infrastructure to the Kensington Campus and Sydney in general, highlights the commitment UNSW has made to teaching and research in the creative arts,” Ms Goldfish said. 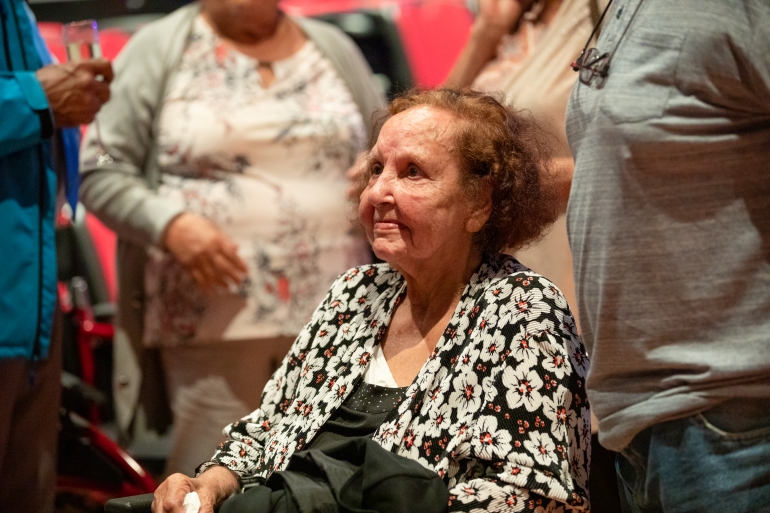 For Esme, it is unbelievable that UNSW is naming the Creative Practice Lab after her.

“I never believed that something like this could happen to me, it is a privilege,” Ms Timbery said.

“I hope that having my name displayed publicly on this building will inspire our young people to follow their dreams at University, particularly in the arts, for years to come.”